Telugu Film Industry one of the Major film industries in India and that makes some of the telugu actors , highest paid Tollywood Actors. When compared to other industries only Telugu film industry produces more movies. Here we are sharing the Telugu actors salary list based on the recent updates. Remuneration of Tollywood heroes is much less when compared to the Bollywood and Hollywood actors. We have gathered informed from all the popular web portals and updates the list of highest remuneration in Tollywood 2017. Do you wish to know who is highest paid actor in Tollywood then check out the list given below. 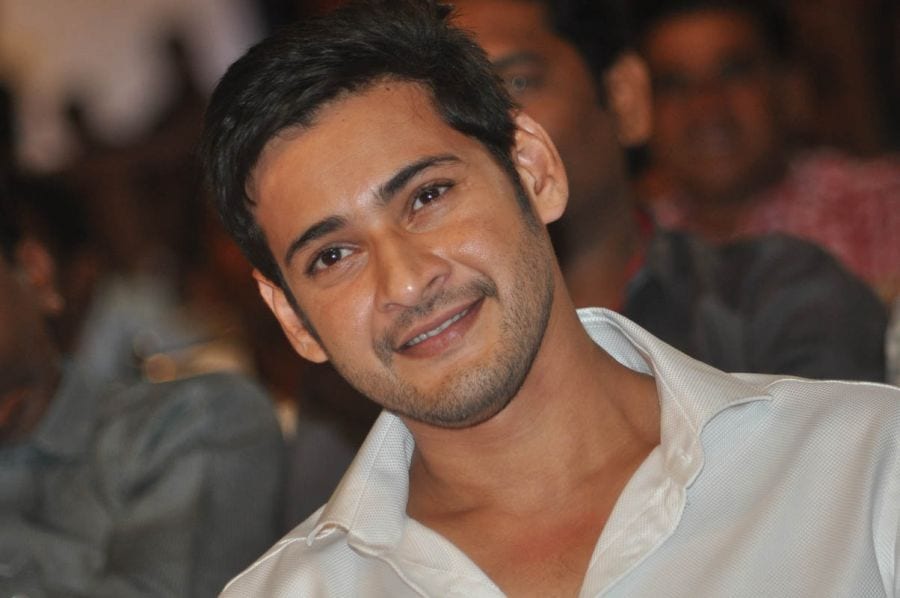 Prince Mahesh Babu who has reached the top position in Tollywood with his diligent work is a most wanted hero to all directors. He is one of the most generously Highest Paid Hero in Telugu right now, and as per film insiders, he has charged Rs 20 crore for Srimanthudu besides half of the profits share from the film. Further, the news is that Mahesh Babu will co-produce all his future ventures on an agreement with 50 percent share profits of the movie which implies that he is the Highest Paid actor. He has scored huge hits like Pokiri, Athadu, Dookudu, Srimanthudu and now Brahmotsavam.

Powerstar Pawan Kalyan has the tremendous fan following everywhere not only in Telugu but even in overseas. In spite of the fact that he has been presented as the brother of Megastar Chiranjeevi to Telugu film industry, he has left his imprints scoring consecutive hits during the starting days in Tollywood. After a couple of flops, he has delivered back to track hits with Gabbar Singh and Atharintiki Daaredi which has collapsed collections at box office. He is presently charging Rs 22 crores for his movies.Remuneration of Pawan Kalyan

Junior NTR is a most talented actor in Tollywood and loved my all Telugu people with his energetic action. He had been through some failures, but the craze of the Young Tiger NTR never fades off which is clearly witnessed with very great openings. He has bounced back to the commercial track with his Temper with Puri Jagannath and Nannaku Prematho with Sukumar and currently he is busy shooting Jagannath Garage. As per source, NTR is charging Rs 22 crores for every film, and he has some movies which are to be signed. He has been widely praised for his outstanding performance, dance moves and people go crazy for his powerful dialogue delivery. Tollywood Actors Salary List.remuneration of Junior NTR

Prabhas being the nephew of actor Krishnam Raju being applauded by all the youths in Telugu industry. Young Rebel Star has awed all the audience with his dynamite screen appearance and passionate performance. He has been named Darling of Tollywood. He established himself very strongly in Tollywood in such a way that he is the most wanted actor currently in Telugu. He gained a huge hit with his last film Baahubali. He has been receiving a tremendous remuneration of Rs 25 crores for both the parts (Baahubali The Beginning, Baahubali The Conclusion) according to the source. Prabhas is charging Rs 15 crores for each film. After Baahubali, Prabhas acclaimed with International Recognition, and he likewise increased his business sector in the neighboring languages like Hindi, Tamil, Malayalam.Tollywood Actors Remuneration 2017

Ramcharan entered Tollywood as the son of Megastar Chiranjeevi figured out how to make his particular effect on the silver screen with his films securing a tag of Mega Powerstar Ramcharan. News suggest that Ramcharan has tremendous success rate among young generation heroes. He has huge blockbusters like Magadheera, Nayak, Yevadu and Racha. Currently, he is charging Rs 17­-18 crores for every film, and he is right now shooting for My Name Is Raju with Srinu Vaitla which is touted to be a mass entertainer with huge comedy essence.Top 10 TollywoodActors Taken Highest Remuneration in 2017. Remuneration of Ram Charan

Stylish Star Allu Arjun has turned into a heartthrob for Telugu film audience. He is the Stylish Icon to all the youth in Tollywood, and he is currently one of the main leading hero. With blockbuster hits like Race Gurram and S/O Satyamurthy, Sarainodu, Bunny has climbed heights in Telugu Cine Industry. He is presently charging Rs 13 to ­15 crores for each film after the tremendous success of his recent movie. Youth Icon Allu Arjun has like wise been endorsing different brands in Small Screen for which he has been receiving immense amounts of payment.Remuneration of Allu Arjun

Ravi Teja is much praised over his energetic action loaded with lots of comedy punches in every dialogue. Mass Maharaja Ravi Teja has been captivating all the audience with his high-voltage comedy action, and his films stamped huge collections at box office. After a couple of failures, Ravi Teja took space and is currently very specific about the selection of movies. According to the source, he is currently charging Rs 10 crores for every film. Though his movie Kick 2 has given him a bitter taste, he bounced back with Bengal Tiger success.

Nandamuri Balakrishna is one of the old and successful heroes in Tollywood. He has been doing equally with young heroes. His movie Legend winded up as a blockbuster hit which crossed Rs 40 crore collections, but his recent movie Dictator failed to impress the audience. Being an MLA from Hindupur, Balakrishna is equally balancing both movies and political issues. Balakrishna is presently charging Rs 9 crores for each film as per source. Currently, he is getting prepared for his 100th movie. In later years Balayya Son Mokshagna will soon make his debut in Tollywood. 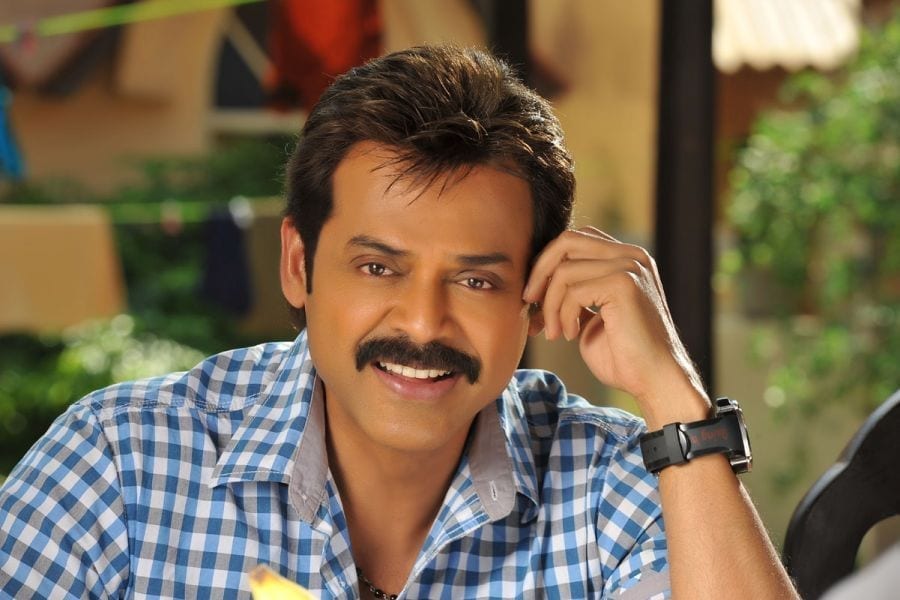 Victory Venkatesh is a decent actor mostly loved by all family audience. He has a solid fan following significantly from the female crowd. From past 30 years, he has been entertaining all genre of audiences. He is currently very particular with a selection of movies. His next movie is under shooting terms with director Kranthi Madhav who has a recent super hit in his kitty with Malli Idi Rani Roju. Paruchuri Kireeti has gained the production rights for the film under United Movies banner. Venkatesh is charging Rs 7 to ­8 crores for every film.

Akkineni Nagarjuna who entered into the fifties yet mesmerizing all audience with his handsome looks, and blaze the screen romancing heroines in his movies. His elder son Naga Chaitanya is also into movies, and recently his younger son Akhil made his debut in Tollywood last year. However, Nag has been marking with his youthfulness and busy with many number of endorsements and TV shows which profited him. He is right now charging Rs 7 crores for each film. Recently he received huge success with Soggade Chinni Nayana and Oopiri (Oopiri is now being made in Bollywood as a remake with Amitabh Bachchan and Varun Dhawan).