Never seeing any girls playing in professional events had us wondering. Is there no one that can compete at the level of guys? Who are the best female Dota 2 players in the world? Well, we did a lot of research and the following list is the result. 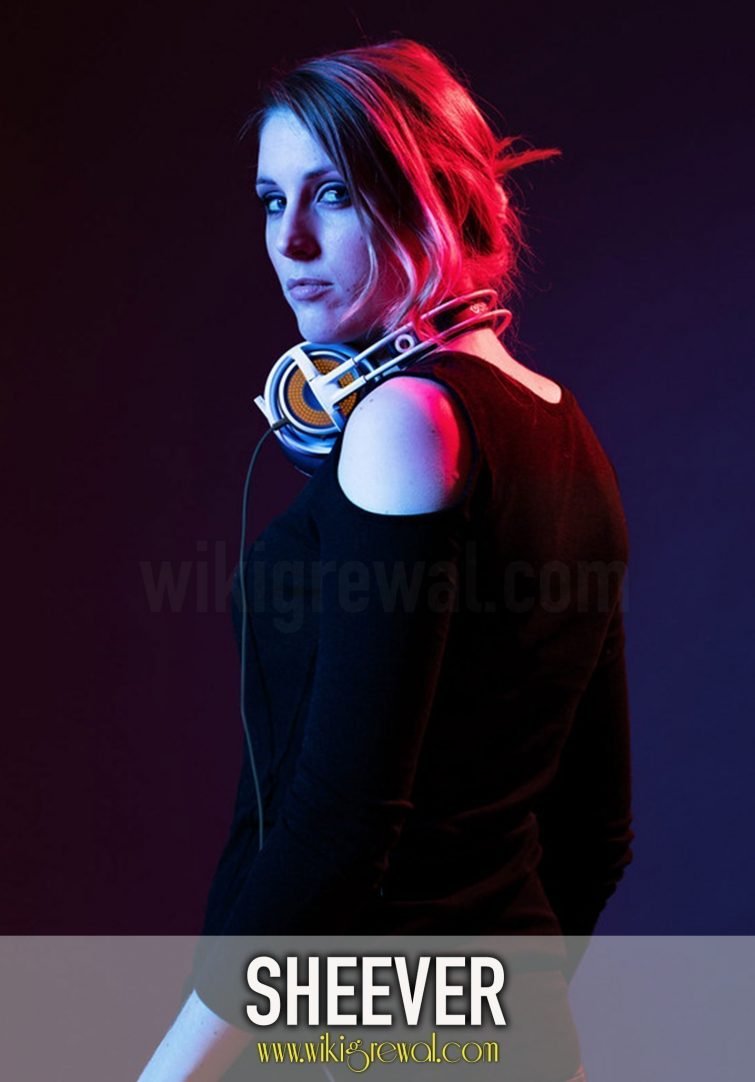 Born in the Netherlands in 1985, Sheever is not only one of the best female Dota 2 players. She’s also an amazing caster, host, and interviewer. Her passion for gaming started with Warcraft III and got real serious with World of Warcraft. Once Dota 2 was released she did, however, switch over to this action packed MOBA where she loves playing Dazzle, Crystal Maiden, Venomancer and Mirana. Her casting career began in 2012 and ever since she has appeared in numerous international and national tournaments.