Who are the hottest royal women in the world? The women included on this list are queens and princesses from around the world. Each one of these beautiful ladies is, without a doubt, worthy of inclusion on any royal list. Some of these women are the wives and daughters of the world’s wealthiest royals, too. The question is, who do you believe is the most beautiful of all?

As the modern world is developing and improving, the monarchy continued to exist, sometimes having a huge impact on the development of their countries. Many royal women are widely popular among his people, and are also involved in social, political and charitable activities. Many of the modern princesses and queens had never belonged to the royal couple, and married a member of the monarchist family, thus receiving the royal title. In the Top 25 Most Beautiful Royal Women in the World: queens and princesses came from 24 countries: Bhutan, Nepal, Morocco, Norway, Luxembourg, Sweden, Spain, the UK, India, Egypt, Saudi Arabia, Jordan and Monaco…more 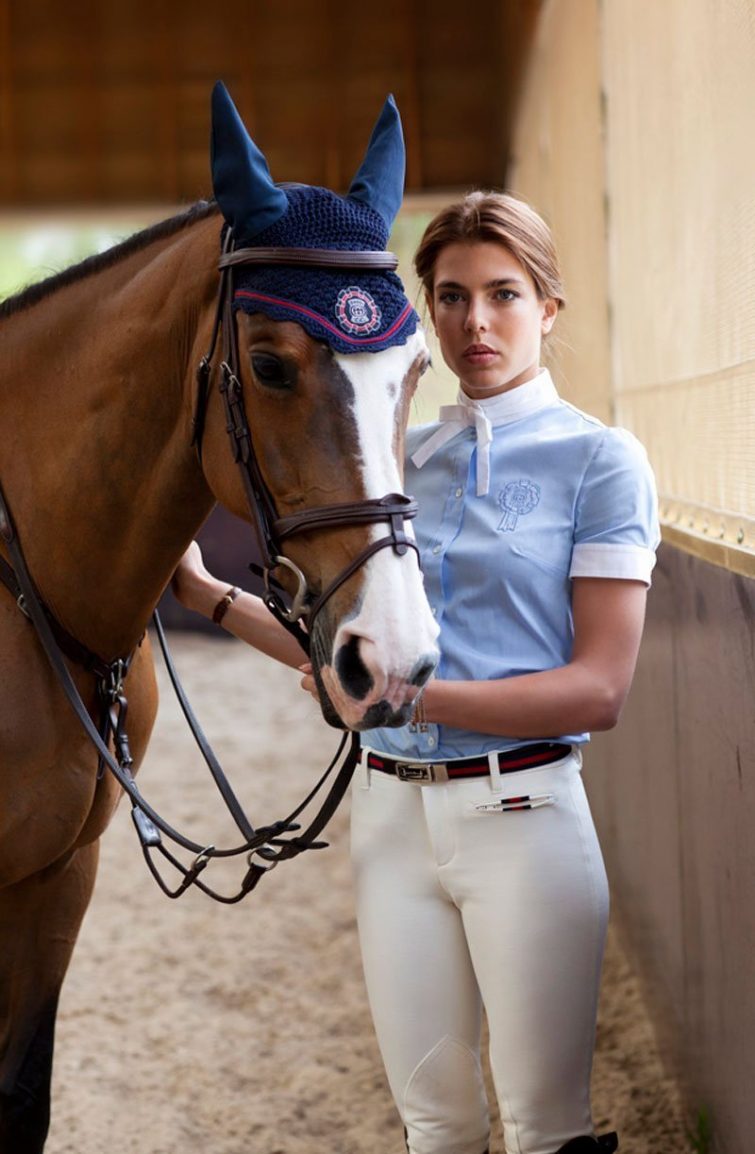 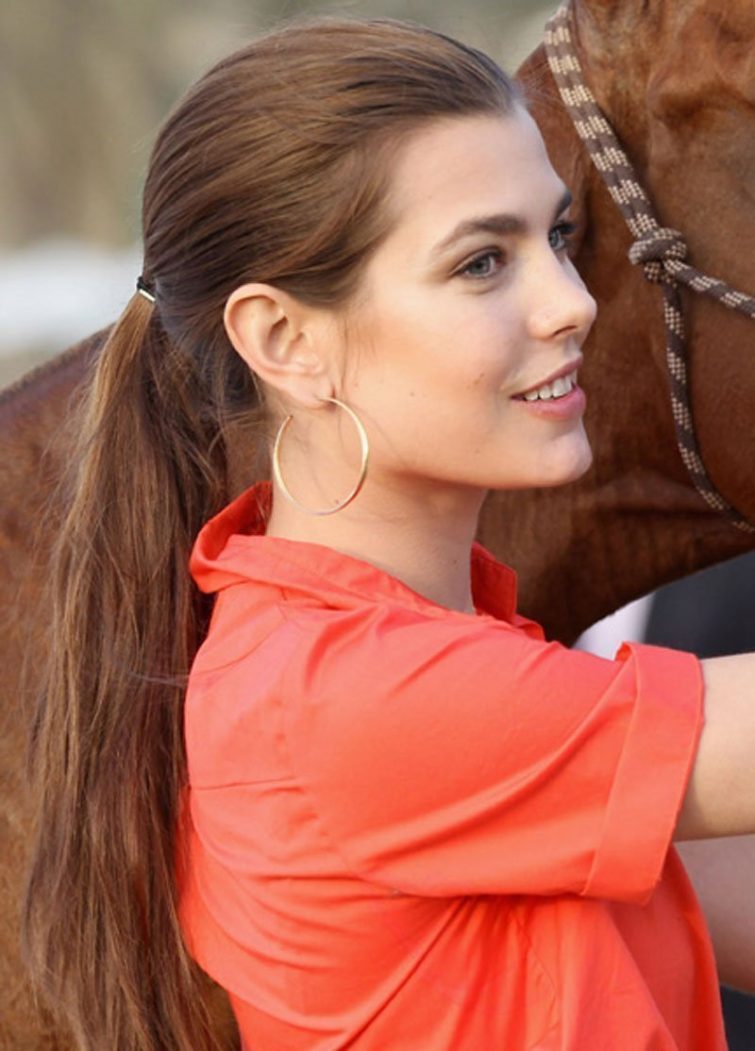 Charlotte Marie Pomeline Casiraghi is the second child of Caroline, Princess of Hanover, Princess of Monaco, and the late Stefano Casiraghi, an Italian industrialist. She is seventh in line to the throne of Monaco.

At the age of 16, Casiraghi was named number ten on a list of the world’s most eligible young women. Vanity Fair, selected Casiraghi as one of the International Best Dressed List of 2006. Casiraghi is often photographed at fashion shows, art exhibits, and equestrian events. Also, Casiraghi appeared on the cover of Vogue Paris September 2011. Read more..